When fifteen-year-old Tyson attends public school for the first time, his life is changed forever. While helping his father clean up after the football team, Tyson befriends champion marathon runner Aklilu. Never letting his autism hold him back, Tyson becomes determined to run his first marathon in hopes of winning his father's approval.

With the help of an unlikely friend and his parents, Tyson learns that with faith in yourself and the courage to take the first step, anything is possible. 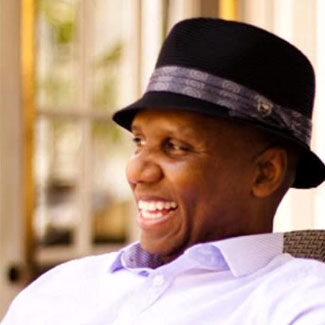 Bass is an Emmy®-nominated screenplay and teleplay writer best known for his work on “In Living Color,” “Sister, Sister” and the Nickelodeon sitcom “Kenan & Kel.” During his over twenty-five year career, Bass has worked as a writer for almost all of the major Hollywood studios and television networks as well as many prominent and independent film and television production companies including: Warner Brothers Studios; Twentieth Century Fox Studios; Disney Studios; Sony Pictures Studios and others. Currently, Bass is in post-production on his latest film, HeadShop, and pre-production on a faith-based Christmas film, Mother Johnson's Miracle Christmas, scheduled to begin principal photography in the spring of 2022. In addition, Bass’ film, Tyson’s Run is scheduled to open theatrically, nationwide on March 4th. 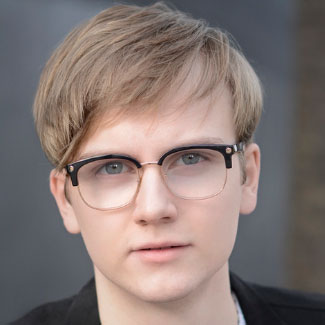 MAJOR DODSON is best known for his role of Sam Anderson on AMC’s International smash hit series “The Walking Dead.” Other projects include LEFT BEHIND, “American Horror Story,” and “Revolution.” Dodson is currently featured in the inspirational drama TYSON’S RUN in theaters Spring 2022. Dodson currently resides in Los Angeles, Calif. 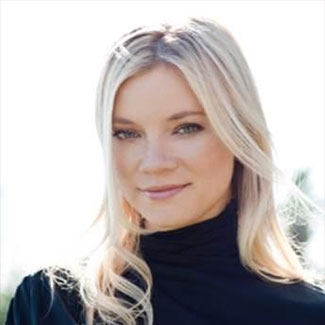 Amy can most recently be seen opposite Luke Wilson in STARGIRL on The CW. Previously she recured on MACGYVER for CBS and did a season long arc on FX's critically acclaimed series JUSTIFIED. 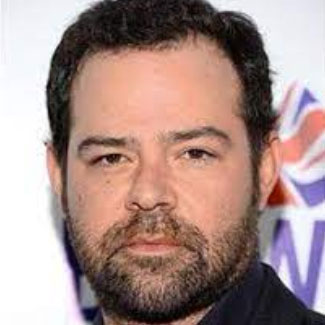 Rory Cochrane will next be seen in Scott Cooper’s new movie, ANTLERS, opposite Keri Russell and Jesse Plemons. He can currently be seen in Hulu’s noir-thriller series REPRISAL opposite Abigail Spencer. Rory was previously seen in Yann Demange’s film, WHITE BOY RICK as well as the Netflix feature, THE OUTSIDER with Jared Leto, as well as the critically acclaimed film, HOSTILES, where he stars opposite Christian Bale and Rosamund Pike. Some of his past credits include the Warner Bros film BLACK MASS opposite Johnny Depp, as well as the Academy Award winning film, ARGO. 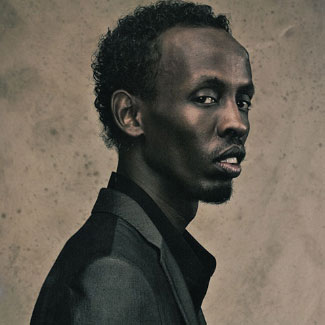 Barkhad Abdi landed his first role after an open audition for Somali pirates in the hit film ‘Captain Phillips.’ He was then nominated for an Oscar, Golden Globe, SAG Award and won the BAFTA and London Critics’ awards. Since then, he has worked on ‘Eye in the Sky’ (starring Helen Mirren, Alan Rickman and Aaron Paul, directed by Oscar winner Gavin Hood), ‘The Brothers Grimsby’ (starring Sacha Baron Cohen, directed by Louis Leterrier), The Pirates of Somalia (in which he stars with Evan Peters and Al Pacino, premiering at the Tribeca Film Festival) and BLADE RUNNER 2049 (opposite Ryan Gosling, directed by Denis Villeneuve). Barkhad Abdi currently resides in Minneapolis, MN.

Sign up to receive updates about TYSON'S RUN and other Collide Distribution releases.